Beijing Film Academy: "Light and Shadow Life, Building Dream Revival" to commemorate the 40th anniversary of the reform and opening up 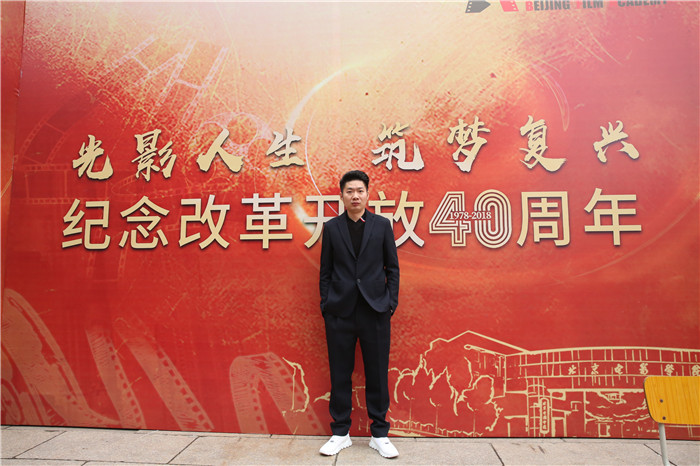 Mr. Yang Licheng was invited to attend the Beijing Film Academy to commemorate the 40th anniversary of the reform and opening up 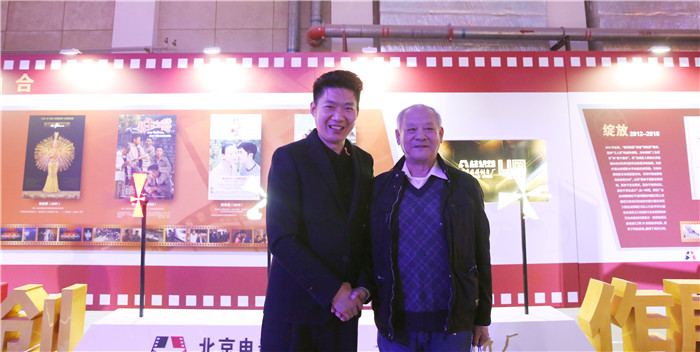 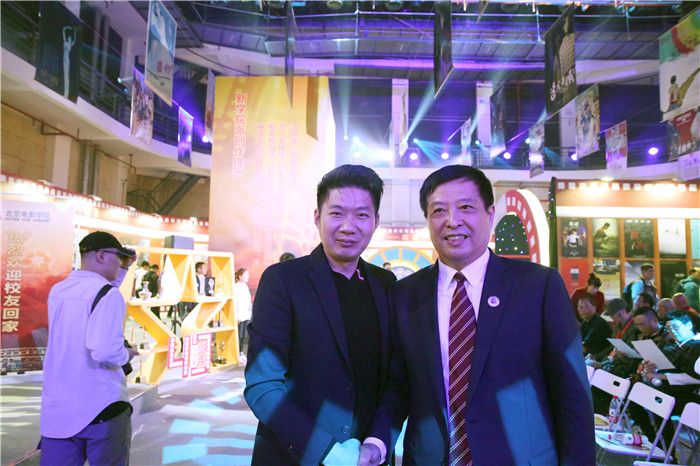 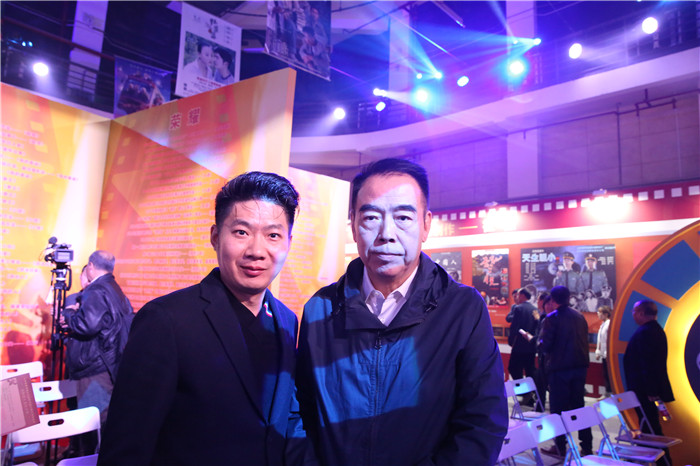 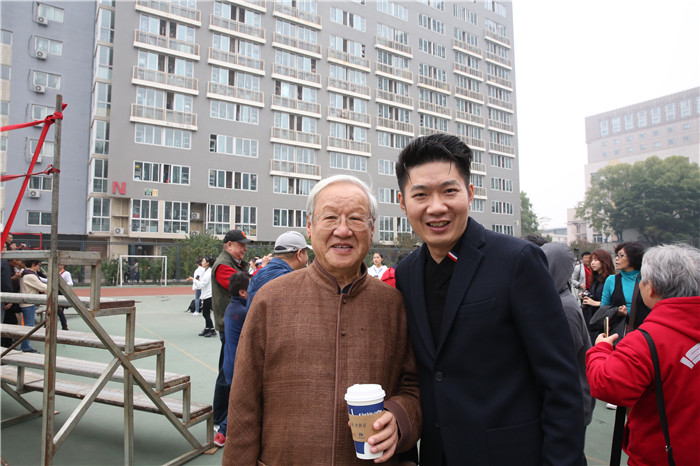 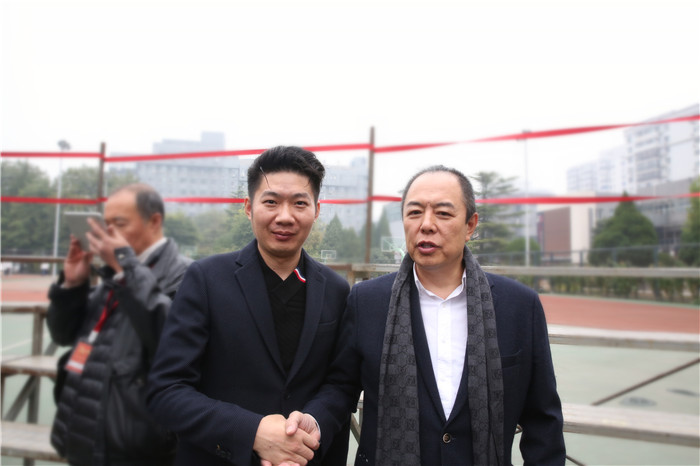 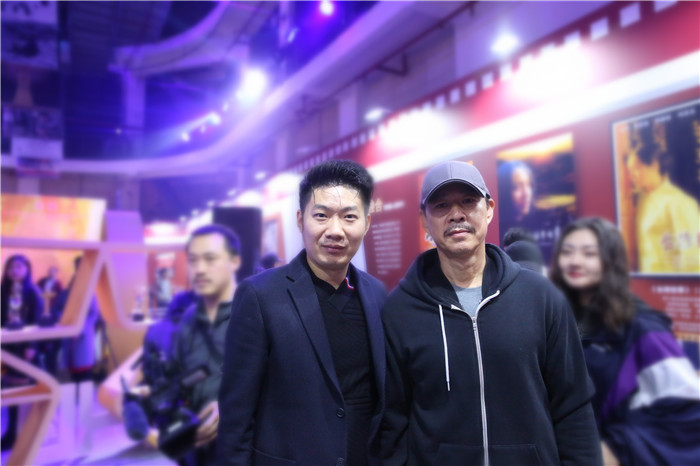 This year marks the 40th anniversary of China's reform and opening up, a great new revolution led by the Party to the Chinese people in the new era. It is a great undertaking of epoch-making significance to the development of the Party and the country, and the only way to realize the great rejuvenation of the Chinese nation. In this great era, the development of the Beijing Film Academy has also made great progress. The old leaders, teachers, and comrades of the school have laid a solid foundation for the development of the school. Through the efforts of generations of North filmmakers, the scale of the school has continued to expand. The conditions for running schools have continued to improve. In recent years, it has reached a new stage in personnel training, teaching and research, social services, and international exchanges. The development of the Beijing Film Academy has achieved fruitful results. It can not leave the school's old leaders, old teachers, and old comrades 'unremitting efforts. Secretary Houguangming emphasized that the old comrades are witnesses, participants and contributors to the reform and opening up of the school. The practices and experiences of reform, innovation and development deserve to be carefully summed up and passed on. 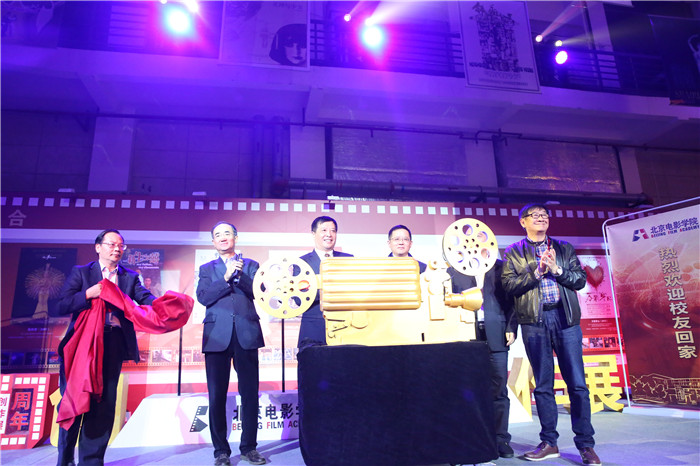 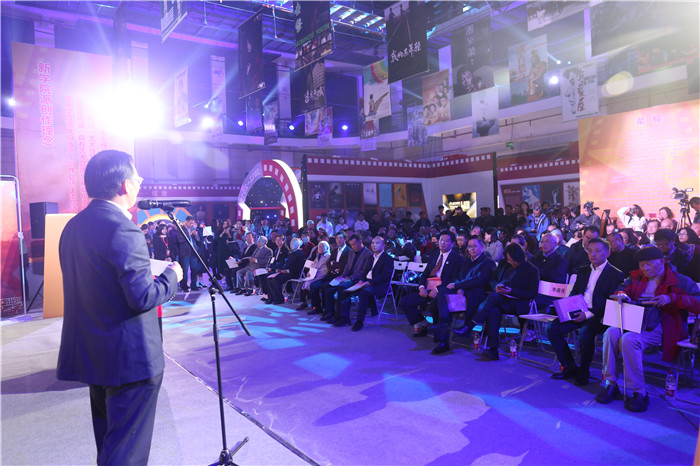 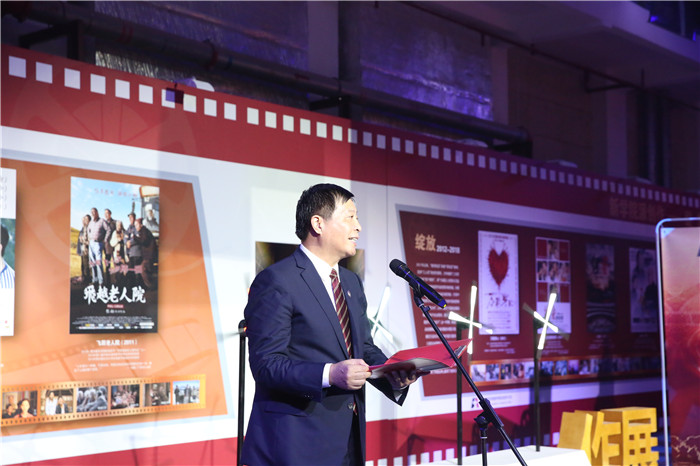 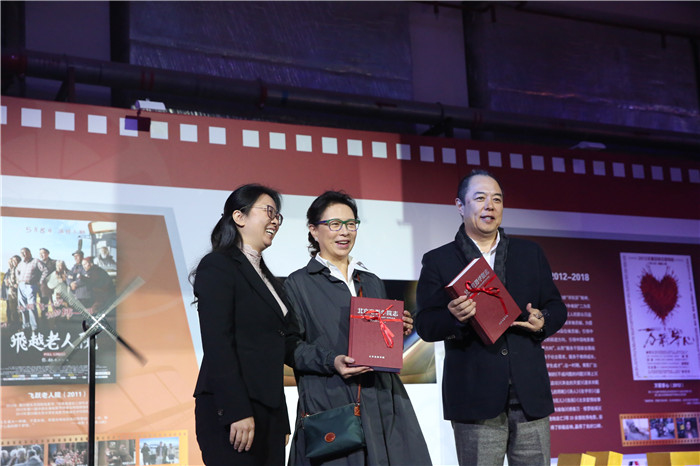 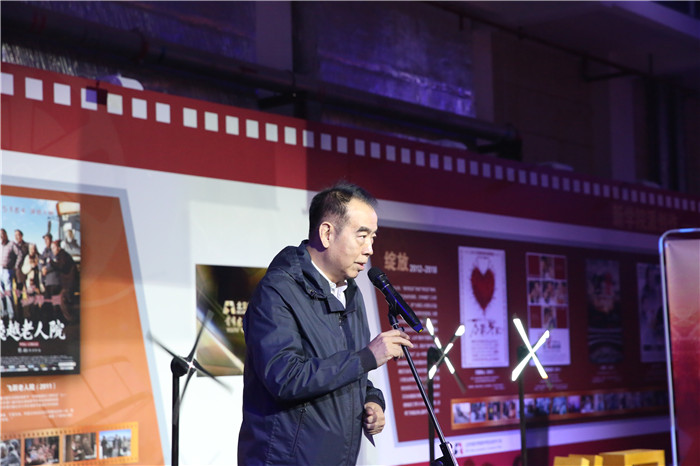 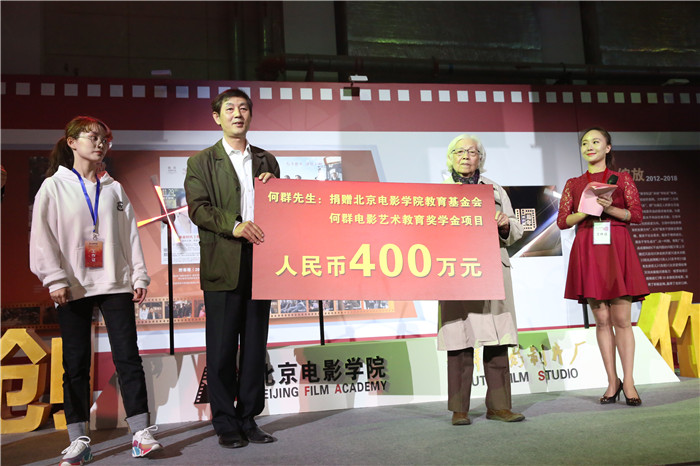 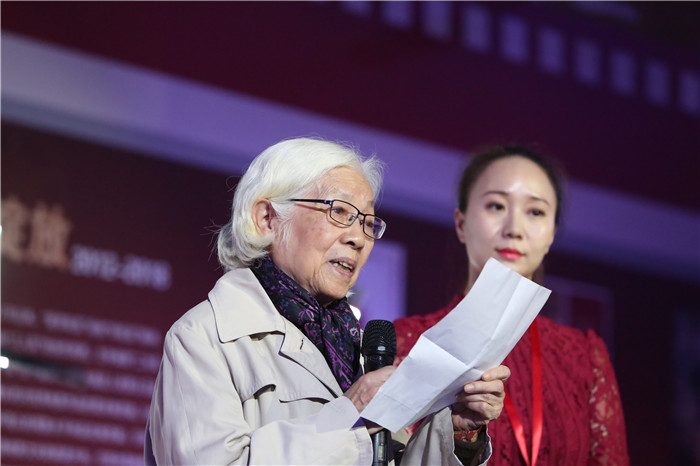 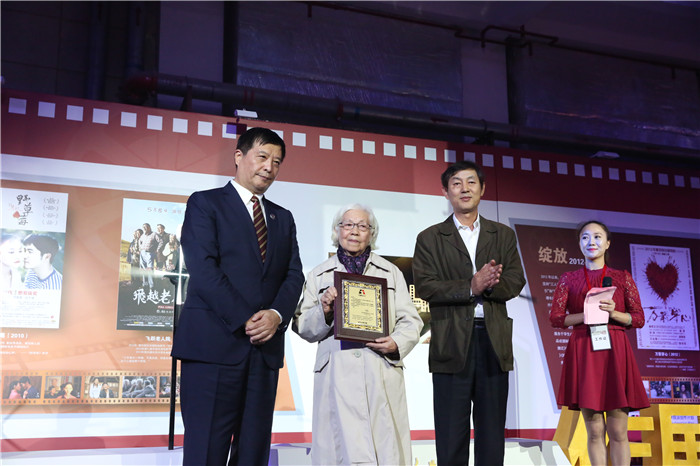 Since its establishment in 2002, ZHONGYINGREN has trained a large number of outstanding students for art universities. Over the years, the number of art students trained has reached 10,000. In the future, ZHONGYINGREN will also be based on education. It has opened up a development path that combines high-end art examinations with artistic fields such as film and television creation, drama creation, musical creation, and dance drama creation. As an alumnus student, Chairman Yang Licheng is willing to make use of the resources platform of the Film Academy to actively discuss and share resources with all industry leaders and have more exchanges and cooperation on related projects such as film and television. Help more students who love art to obtain a high quality platform and career ownership for self-development.